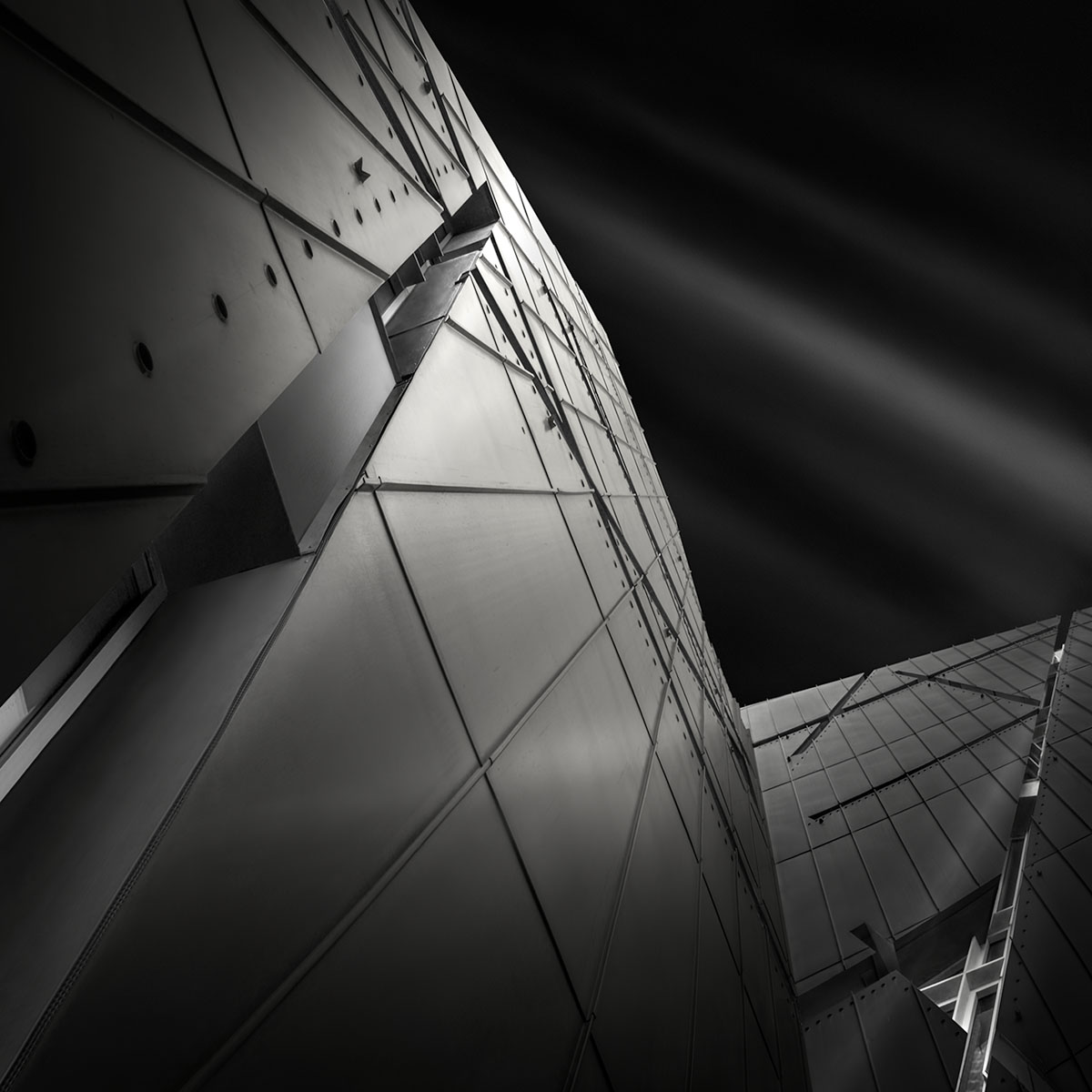 A Path To The Sky V – The Destination

Few buildings have impressed me the way the Jewish Museum in Berlin did. The fact that it is designed by one of my favorite architects may or may not play a role here,  but most likely does because I’m probably more responsive to this kind of architectural language and to the way it manages to convey ideas and feelings. And the fact that Libeskind was for years a theorist of architecture also plays a role in the fact that I am drawn to his style, as I firmly believe that no valuable work of art can be created if one doesn’t first know the basis of his art, the theory behind the way shapes and volumes, colors and textures work with each other to give an outstanding result.

I believe and have seen it over the years around me that this stands for all kinds of art, because nothing can make an artist more bold in using his language and more sure about what to say and  especially how to say it and how to make his feelings reach the world, than knowing that the instruments  he uses to create his art are the right ones.

And theory, well-assimilated theory, is one of the most important instruments in the hands of an artist (although an invisible one), one of his best friends when it comes to conveying his feelings through his works. And no, theory –  feelings, that’s not a contradiction! Maybe because I believe all this about theory and art and because I’m convinced that knowing it helps a lot (otherwise it wouldn’t have been taught in schools), I’m now working on a tutorial about architectural photography that will try to cover the theoretical part of it seen from a practical point of view.

The Jewish Museum in Berlin is a poetry of forms and a building that makes you experience very strong feelings. The predominant angular shapes, the dark grey color of the exterior zinc cladding, the apparently chaotic window cuts on the façades and the slim, long, dark openings all along the exterior walls, that are somehow repeating their pattern on the exterior pavement and the garden, as well as the narrow corridors and uneasy interior spaces, together with the edgy and unexpected aesthetic elements: the almost randomly intersected beams, the stair that leads to nowhere, the very shape of the building, that is a deconstructed Star of David, everything makes you think of a path, a difficult and very emotional path to walk,  a path that leads to somewhere, maybe for everyone that walks it leads to somewhere else, maybe it leads to the sky, maybe it’s the destination itself.

Almost everyone else had left by then and the moment was filled with mixed feelings, I was sorry that the photowalk was over, missing my friends, I was thought excited to be there shooting this building, especially that I was waiting for the  clouds for a quite some time and almost sure that I will have to go back home without a single long exposure shot of this place, I was late for my plane and checking my watch a hundred times per minute (since this is a 4 and a half minutes exposure, I probably checked it 450 times but I think this shot wrapped up in the best of ways a wonderful experience that was Berlin Photowalk 2012.

What was the most difficult thing while working with this image? The lines. The “chaos” of lines that you can see while looking at the building. Finding and putting an order in these lines, finding an idea that would support the emotion I felt while looking at this corner of building and applying it in my composition and light shaping. And the idea is the idea that this whole building tries to convey, the idea of a path.

This is why this shot is probably the most representative in my series of buildings as paths to the sky and of clouds as paths in the sky.

For more than a decade we are sharing free content on fine art photography, black and white photography, architecture photography, long exposure photography, as well as our original concepts of “(en)Visionography” and “Photography Drawing”. You can find on our website many free extensive tutorials on all these subjects.

Thousands of photographers started their journey in fine art photography here and found inspiration and practical resources that empowered them. Many have won awards for their work based on knowledge acquired here and from our books, courses, and workshops. Many are making careers in photography right now.

The feedback from people has always been amazing and we are extremely proud of our work.

To help us in our efforts of providing knowledge and inspiration for everyone, please consider becoming a patron of this website and making a small donation.

By making a donation, you will be part of this generous effort and you can be proud of being a supporter of art and artists, like the famous Maecenas of the past. Art and artists need your support as always in the history of art and photography.

Thank you for your generosity!

“I’ve been forty years discovering that the queen of all colors was black.”- Auguste Renoir   I’ve always had a strong affinity for the color black. When I was little and someone would ask us the kids what color we like I never knew what to answer because I was thinking: I like black, but…

Recreating the subject in fine art photography. The concept and realization of my image Ode to Black | Black Hope II – Anima Black Another addition to my Black series and the darkest and most difficult to work with so far, because of the dark tones and the limited range that I decided to use in…

Image Vision and Realization – Ode to Black | Black Hope IV IMAGE AND SERIES CONCEPT EVOLUTION I will explain in this article how I created my latest image and how the concept and realization of this image evolved relatively to the previous images in the series, which shows creating a series of photographs is a…

My new image in the series Fluid Time, Fluid Time V – Aligning Paths is a new occasion for me to do what I like most – telling stories in photographs. The image shows the Trump Tower & IBM Building, two highlights of Chicago, two iconic buildings, the first designed by Adrian Smith and the second designed by a legend…

Wired Symphony – Brooklyn Bridge New York One of the places that, once you get there, you’ll find all sorts of excuses for not having to leave it, just like the entire city, for that matter. I walked it up and down and then again from the beginning, then went for a coffee, then back… 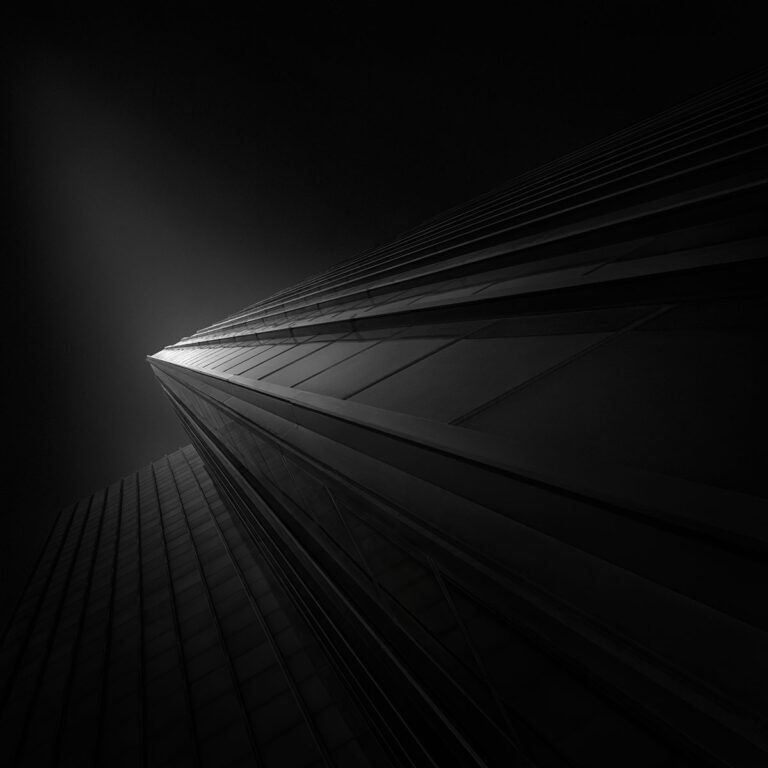 Ode to Black | Black Hope III – This is the second image of this building. You can find here the first one, Mystical. This image is a long exposure image and one of the best examples of what I call “making the world look perfect”.   To better understand what I mean by that you…

_Culmination I_ I shot this image in Amsterdam som

Thrilled to have won this year’s WPC 2022 World

No matter how many times I come back to Chicago, t

Shooting amazing structures with my students in Ch

Flying Away V – New York The newest image in my

Happy Orthodox Easter to all my friends, family, a 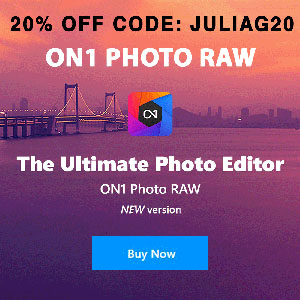 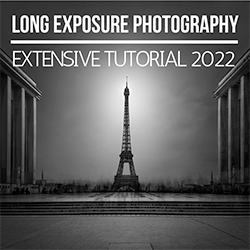 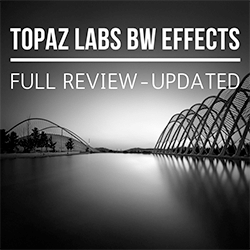