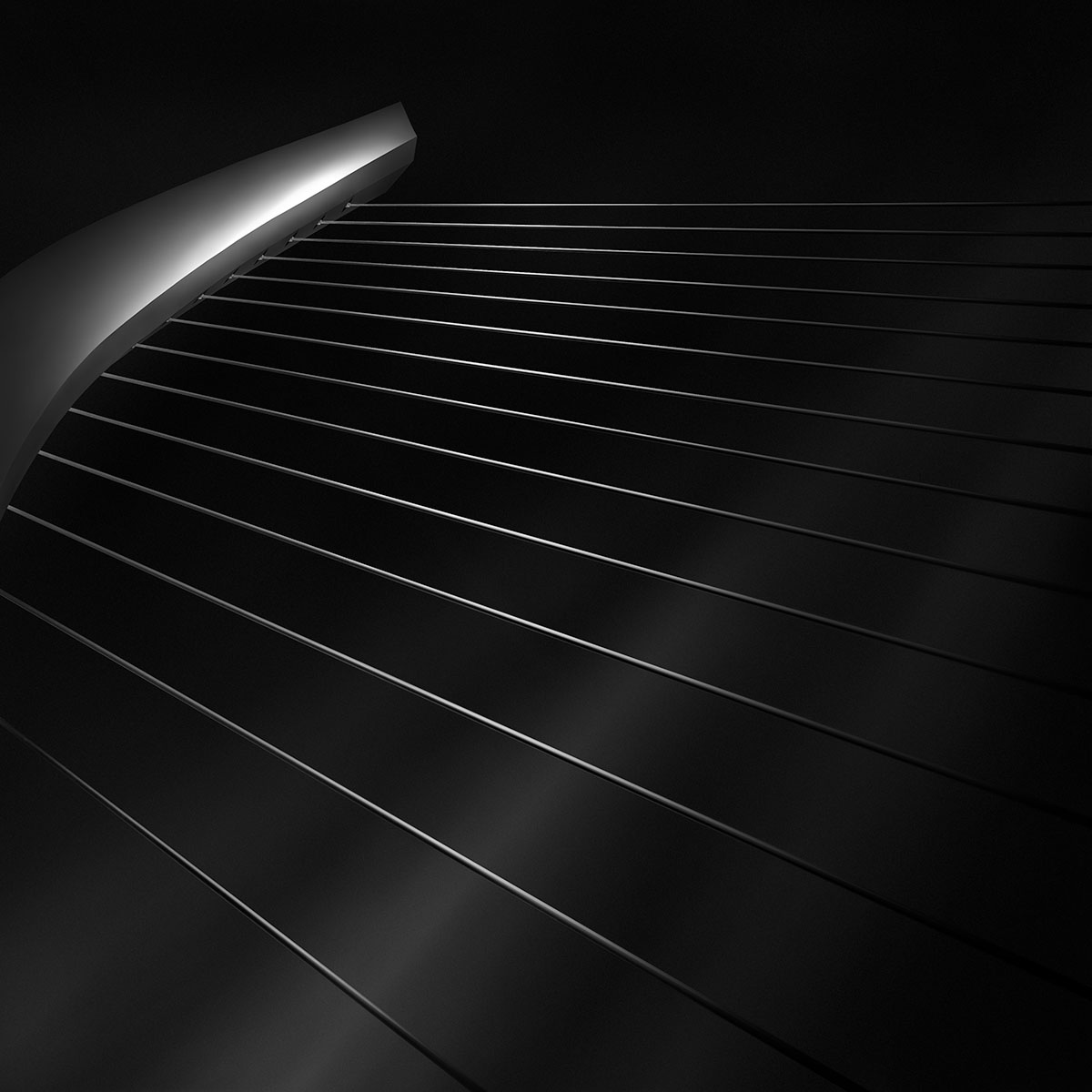 Goodbye and I’ll miss you.

No, I’m not leaving. But this is the last image in my “harp”  series (at least for now, I need to do other things too)  and I feel as if  I’m saying goodbye to a good friend.

Really,  this bridge has become like a friend to me. I remember a few years ago, when it was built, or rather when it was designed, I hoped to be a part of it, but finally it was another office that got the project and I was kind of sorry, even if I had done enough Calatrava when working at the Olympic Complex in Athens, but just like now, I was missing these huge white pieces of strangely shaped metal (they are really huge when you’re next to them and very white when they are new)  and why not, the glamour (yes, there is some sort of glamour in working with this guy, even if you hardly see him). And now after so many months that I’m working on this series, I feel the same, like a good thing ended and I need a new challenge. It was in February when I took the first shot of this series, like a series, I mean, because I had some older shots too, taken here and there, and now it’s already July.

Of course, I’ve done other things too in the meanwhile, but this bridge was constantly in my mind. I don’t think a single day has passed by without me thinking about it, at least once. I know pretty much all the angles one can get of it, I know how the light falls on it at different moments of the day and with different kinds of weather,  I know that there’s a very nice view that I would like to shoot, but I’ll first need someone to stop the traffic for me   there because it’s in the middle of the street and this is a big and busy artery.

I’m even going to include it on the route we’re going to be shooting in the fall at the modern architecture workshop I’m preparing.  So, maybe this is not even a goodbye, because I’m sure I will find something else I haven’t thought of if I keep going there.
But it’s a goodbye for now and I’m a bit sad for that… Take care, dear bridge!

What was the most difficult thing to control in this image? The competition between the cables and the sky. They both wanted the lion’s share in the frame and I couldn’t nicely convince any of them to give up.   So I had to force them in the end.

I don’t like to use force, but sometimes one has to do what one has to do. So, the sky had to back off, since it was quite busy and overpowering and leave room for the strings to play their tune. And it did in the end, but it took HOURS to get it to agree. And then I had to make the strings sing, and they weren’t less stubborn than the sky.

And this is the result. I hope you can hear the tune …maybe if you close your eyes and listen.

For more than a decade we have been sharing free content on fine art photography, black and white photography, architecture photography, long exposure photography, as well as our original concepts of “(en)Visionography” and “Photography Drawing”. You can find on our website many free extensive tutorials on all these subjects.

Thousands of photographers started their journey in fine art photography here and found inspiration and practical resources that empowered them. Many have won awards for their work and are making a career in photography based on knowledge acquired from our books, courses, and workshops.

This makes us extremely proud of our work.

To help us in our efforts to provide knowledge and inspiration for everyone, please consider becoming a patron of this website with your donations.

You will be part of this generous effort and you can be proud of being a supporter of art and artists, like the famous Maecenas of the past. Art and artists need your support as always in the history of art and photography. 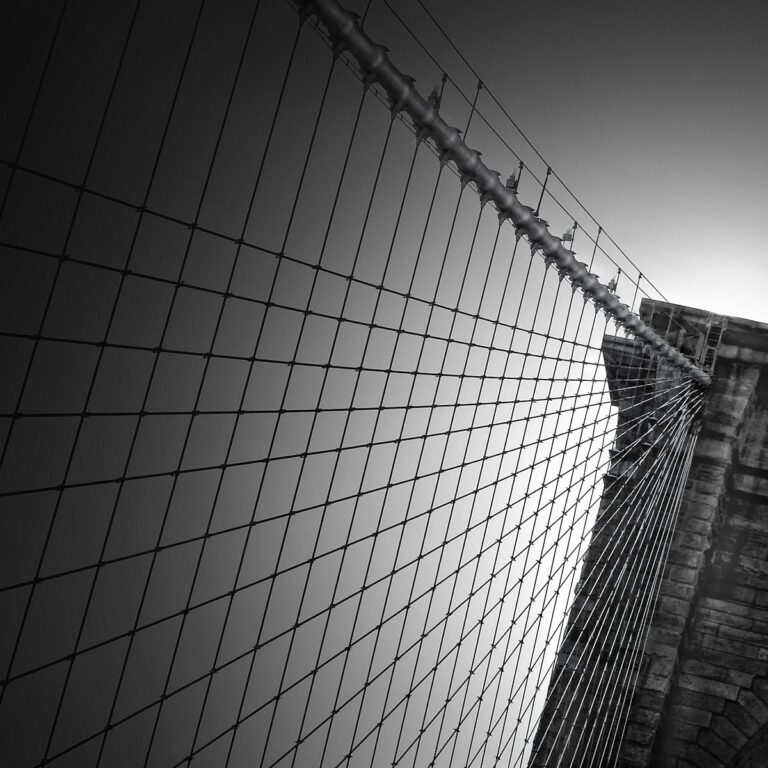 Wired Symphony – Brooklyn Bridge New York One of the places that, once you get there, you’ll find all sorts of excuses for not having to leave it, just like the entire city, for that matter. I walked it up and down and then again from the beginning, then went for a coffee, then back… 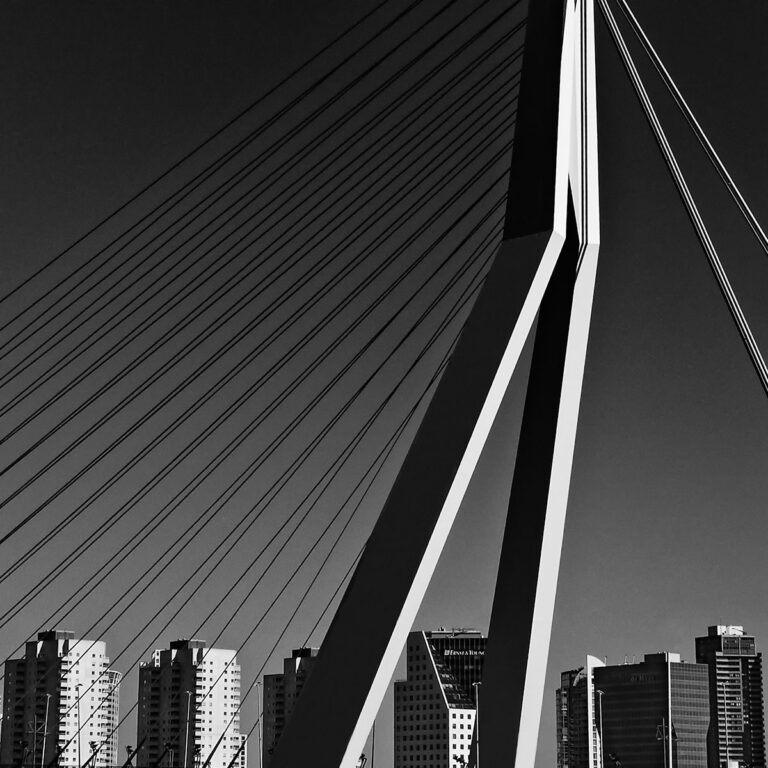 Watching Over Them Erasmus Bridge, Rotterdam – Architect Ben van Berkel   It seems that I have a crush on bridges lately. The third one in a week’s time and it’s still not over. It was quite difficult to choose which view to share of this one. I love all of them. It’s among the… 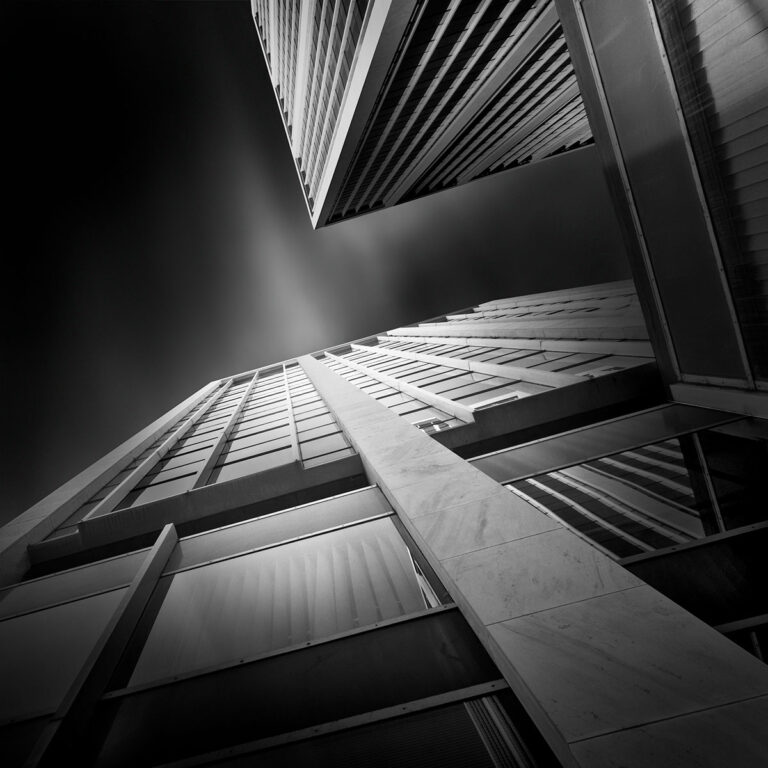 A Path To The Sky I – The Tower Athens Tower – Architect Ioannis Vikelas AWARD-WINNING IMAGE –  IPA 2012 –  International Photography Awards – Honorable Mention Someone once told me never to take a photo for granted and this was the best advice I’ve heard since the time I started taking photos, which was… 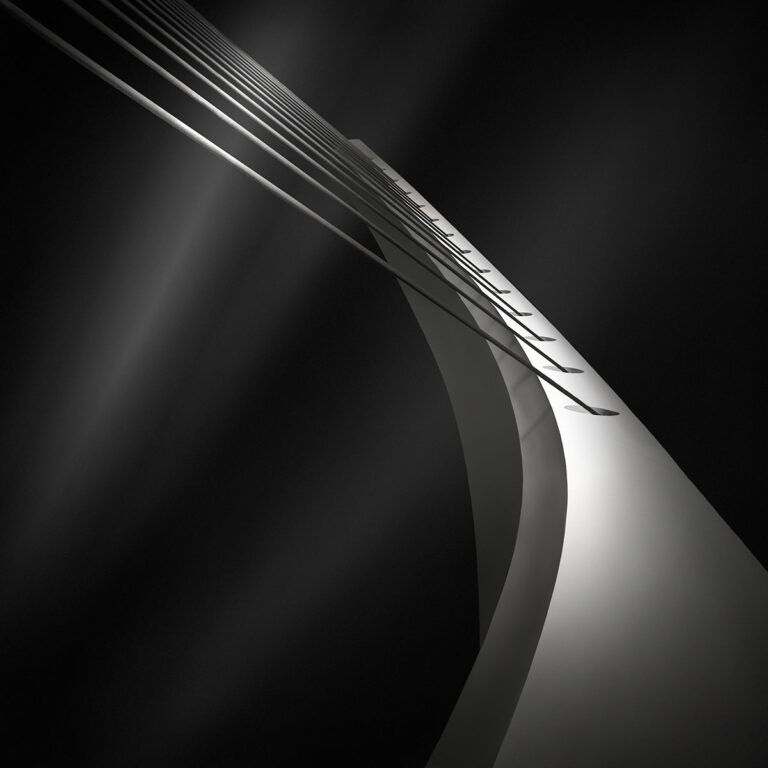 The symbolic meaning of (en)Visionography – Fine art photography as “self-portraiture” An analysis of my new image Persona Black in my series “Ode to Black | Black Hope”, where I will explain how we can use vision to create an image showcasing ourselves and creating more than just an image of the subject we are shooting….

Merry Christmas and Happy Holidays! <3 May you hav

The adventure continues! On the Pacific Northwest

What our customers say

Manage Cookie Consent
To provide the best experiences, we use technologies like cookies to store and/or access device information. Consenting to these technologies will allow us to process data such as browsing behavior or unique IDs on this site. Not consenting or withdrawing consent, may adversely affect certain features and functions.
Manage options Manage services Manage vendors Read more about these purposes
View preferences
{title} {title} {title}